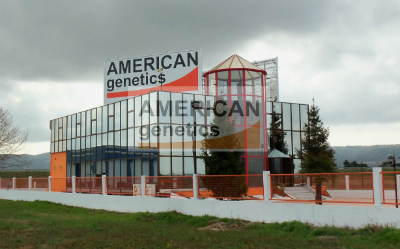 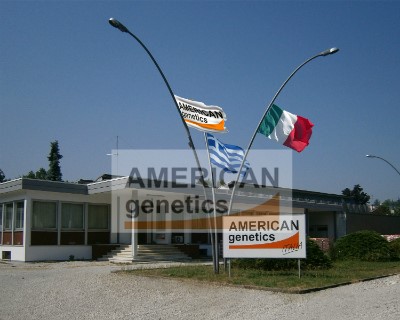 Starting its historical path to the business scene of Greece in the early 2000s, American genetics filled the huge gap in the primary sector in the country with the creation and production of genetic material. Today American genetics is the only Greek company that conducts primary research in this area, developing hybrid seeds adapted to specific soil conditions and microclimate of each region, both in Greece and abroad, where they are grown.

American genetics is itself a "hybrid" product because it is the result of Greek - Italian cooperation, with four subsidiary companies and six research centers in Europe and Latin America, specializing in research, evaluation, creation and marketing of quality tested and safe genetic material.

The objective of American genetics is to meet the needs of trusted small and medium-sized seed producers and commercial seed importers and distributors, and through them, to satisfy even the most discerning farmers, currently in 23 countries in Europe, Asia, and Africa, where it has already developed a commercial presence.

Our dedication to research and innovation, expressed through sustained capital investment and with our participation in major research projects funded by the EU, allows American genetics to be on the peak of innovation in technology of new resistant and efficient hybrid-seed production, broadening and renewing the range of products we supply to the market.

American genetics is meeting the challenges of a growing company with dynamism and energy, having as "weapons" the experience and the knowledge gained in the first ten years of its life, which we recently celebrated.   We carefully implement activities for the strategic development of project to create value for the producers, the collaborators, the primary sector and ultimately the economy.

HOME / ABOUT US / GENERAL INFO
WRITE SOMETHING